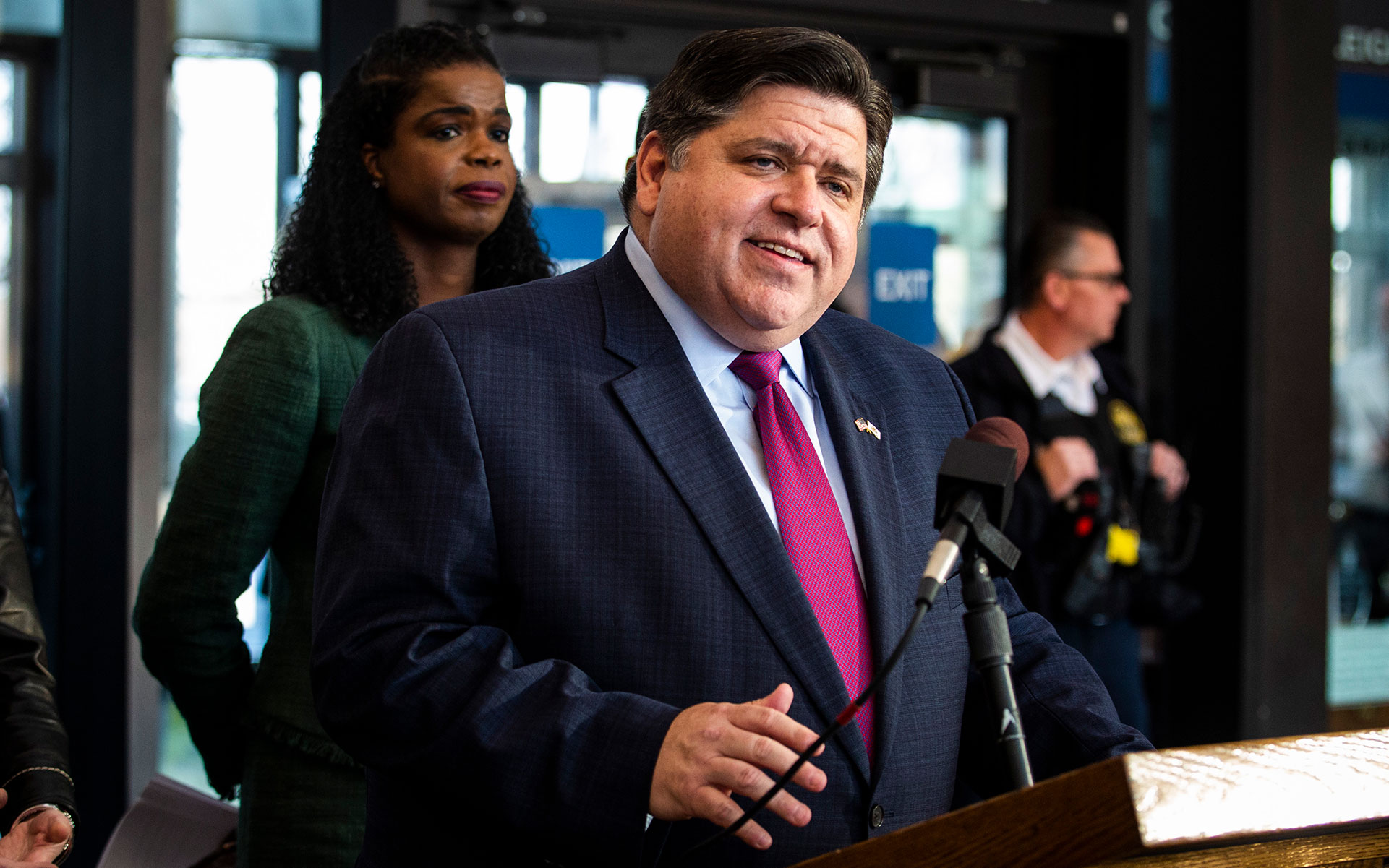 Just one day before Illinois legalized cannabis for adult recreational use, Governor JB Pritzker granted pardons to more than 11,000 individuals with convictions for misdemeanor cannabis offenses.

“We are ending the 50-year-long war on cannabis,” Pritzker said in a statement. “We are restoring rights to many tens of thousands of Illinoisans. We are bringing regulation and safety to a previously unsafe and illegal market. And we are creating a new industry that puts equity at its very core.”

Announced on New Year’s Eve at a church on Chicago’s South Side, it’s expected that these pardons will be just the first round of their kind. Ultimately, officials estimate that more than 116,000 individuals will be eligible to have convictions for low-level cannabis offenses expunged from their records.

Expungements for previous cannabis convictions were a key part of the bill that legalized cannabis for adult use in Illinois as of January 1, 2020, representing part of the state’s efforts to recognize and mitigate the harm done during prohibition, especially in minority communities.